Three Academy of Rock continuing bands kicked off a summer of concerts at The Wright Cause Walk, a community fundraiser to help families affected by cancer. The annual event is put on by Woodrow Wilson Academy in Westminster, CO. honor of a science teacher John Wright who died of leukemia in 2011. This is the third year Academy of Rock has participated in this community event for a great cause. Nearly 500 people attended the event.

Globalsound Studio’s music school also features the super-popular Academy of Rock program, available as summer camps, year-round camps, and continuing bands. The elite level bands play at a variety of love shows throughout the year, including many that are positive community events like The Wright Cause Walk. 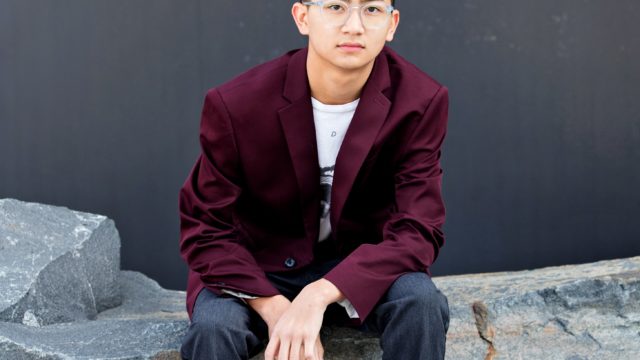 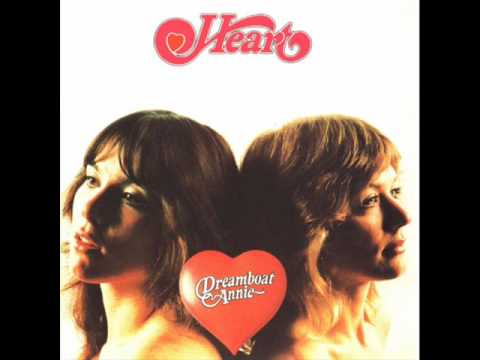 7 Tips To Help Your Child Practice At Home