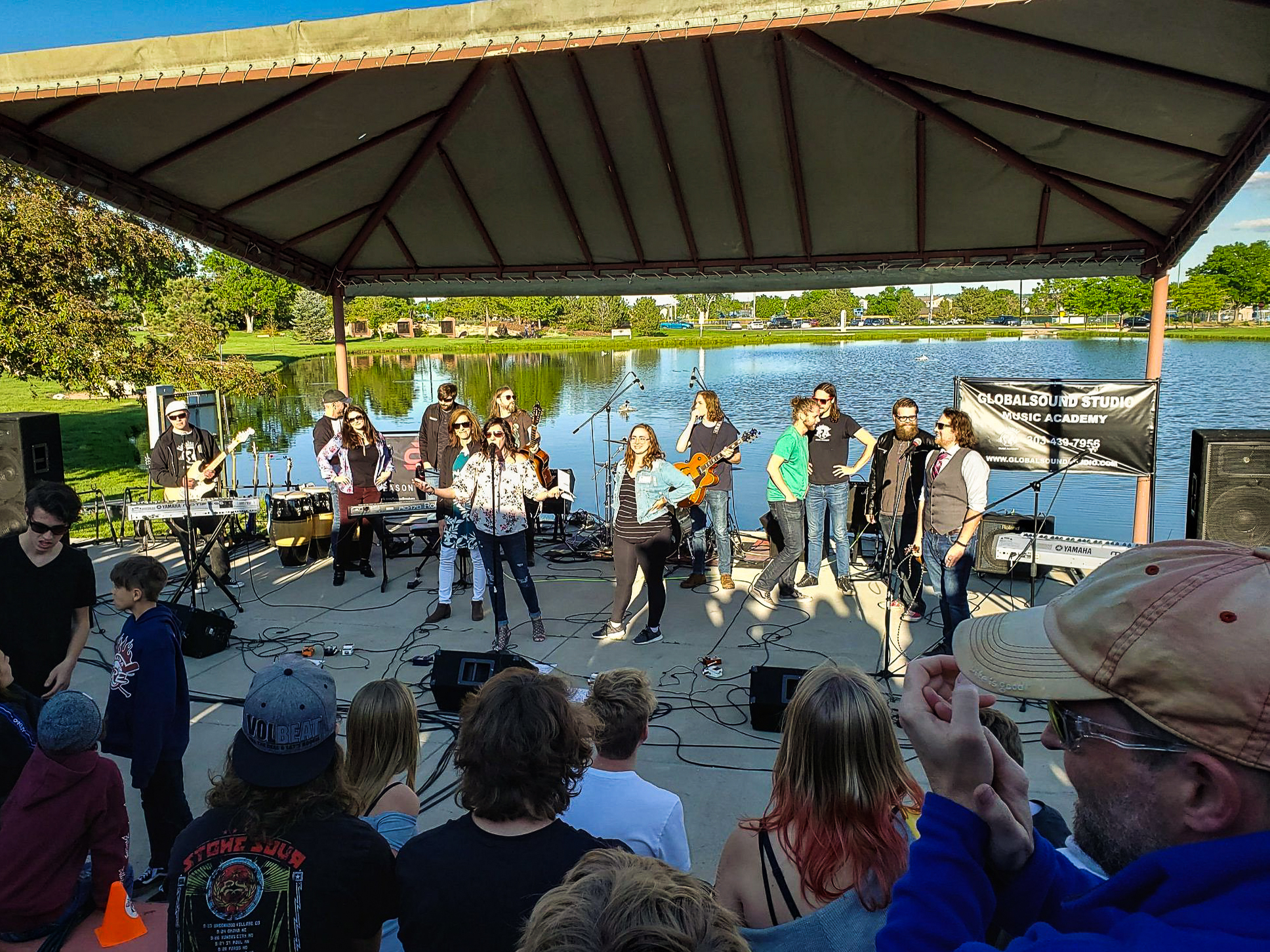 It’s no secret that we’re passionate about live music here at Globalsound Studio. Between our summer band camps, 7 Week Session concerts, student showcases and Advanced Band events, we put on close to 30 concerts every year!

Why do we love live music so much? Because it has the power to inspire people. Witnessing live music brings out creativity and forges connections among the community. It inspires people to pick up a new instrument or brush up their skills on an old one.

Live music is also great education for our students. Seeing how bands handle themselves onstage is a big part of how musicians grow. Students in our rock band program can learn about performance technique, crowd interaction and how to deal with the unexpected simply by attending and observing concerts.

Plus, concerts are a blast! Who doesn’t want to spend a warm summer evening outside listening to music, noshing on picnic fare or enjoying libations, and dancing with your family, friends and neighbors? 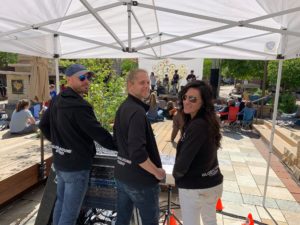 We’ve put together a list of free summer concert series in the Broomfield area and beyond that the whole family can enjoy! Click each headline to learn more about these upcoming concerts. 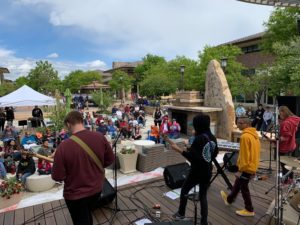 The Orchard Town Center puts on a great concert series – just ask our Advanced Bands who recently performed there! This concert series has dates booked into August, making it one of the longest running summer series in the area. Bring lawn chairs and grab a bite from the many nearby  restaurants.

Summer of Fun at FlatIron Crossing

FlatIron Crossing holds a summer concert series Thursday evenings from June 6-July 25 (minus July 4th). Concerts will be held in the Food Court Plaza. Bands slated to perform include the a capella vocal group Face, funk dance group Wash Park and That Eighties Band, a tribute to the decade.

Wednesdays on the Waterfront at Broomfield Amphitheater

Wednesdays at 7:00 pm will feature lakeside live music at the Broomfield Amphitheater. Bring a picnic basket or enjoy a treat from a food truck as you listening to everything from country to Motown. We love hosting our Annual Family Night concert here each summer! 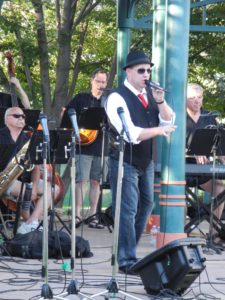 Apex Parks and Rec is hosting a free summer concerts series in Arvada throughout the summer. Pack a picnic and bring the whole family down to McIlvoy Park Thursday evenings from 7:00 – 8:30. Future shows include jazz, funk and big band acts.

Summer Concerts in the Park Series in Louisville Community Park 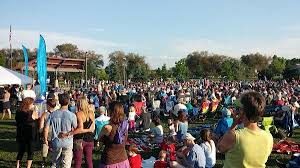