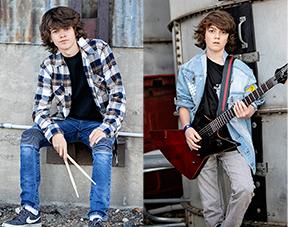 Musical ability tends to run in families and our Globalsound students are no exceptions. We’ve seen many generations of musical siblings pass through our doors, including brothers Brad and Brian Willard. These siblings are equally accomplished on their respective instruments so we’ve awarded star student to both!

Brad, 17-years old, isn’t content to learn just one instrument – he’s learned three. This drummer, bassist, and guitarist has moved up from our Summer Camps and 6 Week Sessions to join our Advanced Band Program as well. A member of Next One Up, Brad has played both drums and bass for the band. In addition, Brad has participated in his school’s jazz band program for three years.

15-year old Brian has accomplished a lot on guitar and ukulele in just three years of lessons with us. He’s become a veteran performer after participating in numerous Summer Camps and 6 Week Sessions. The guitarist for Interstellar Medium, one of our Advanced Bands, Brian is always eager to expand his skill set. He’s currently working on a tough David Gilmour solo for his next showcase performance.

We’re super proud of these two talented brothers. Check out more of their hard work on Interstellar Medium and Next One Up‘s Facebook pages!

Congratulations to Brad and Brian for everything you’ve accomplished! Globalsound Studio is proud of all your hard work. 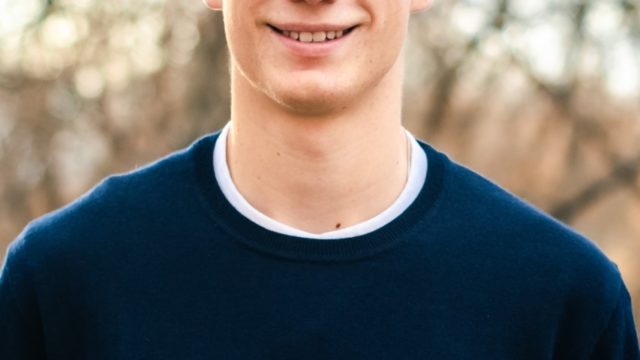 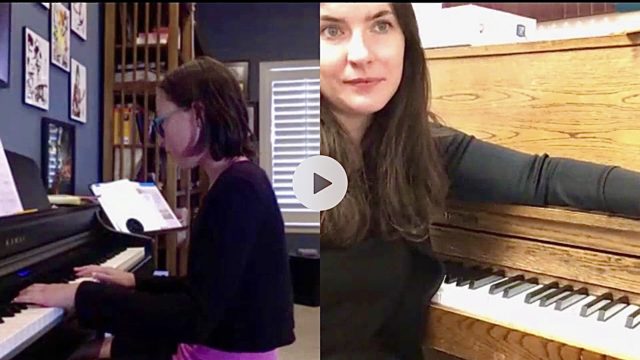 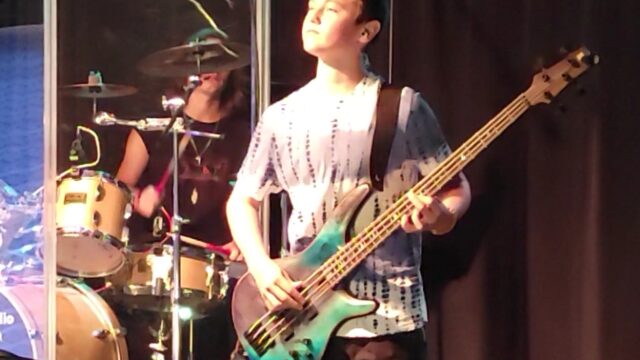 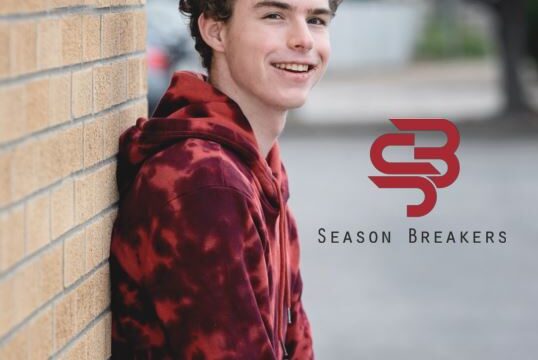 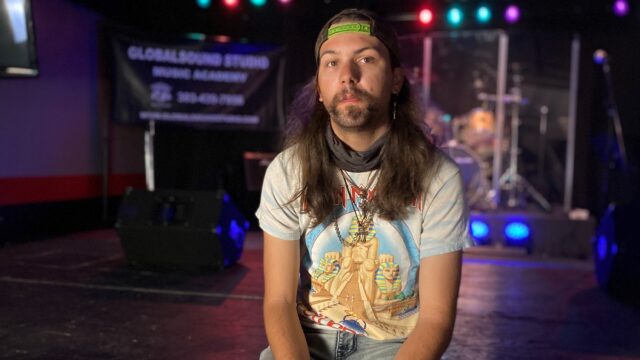 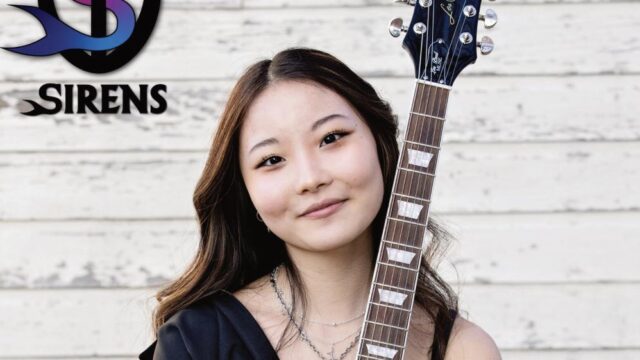