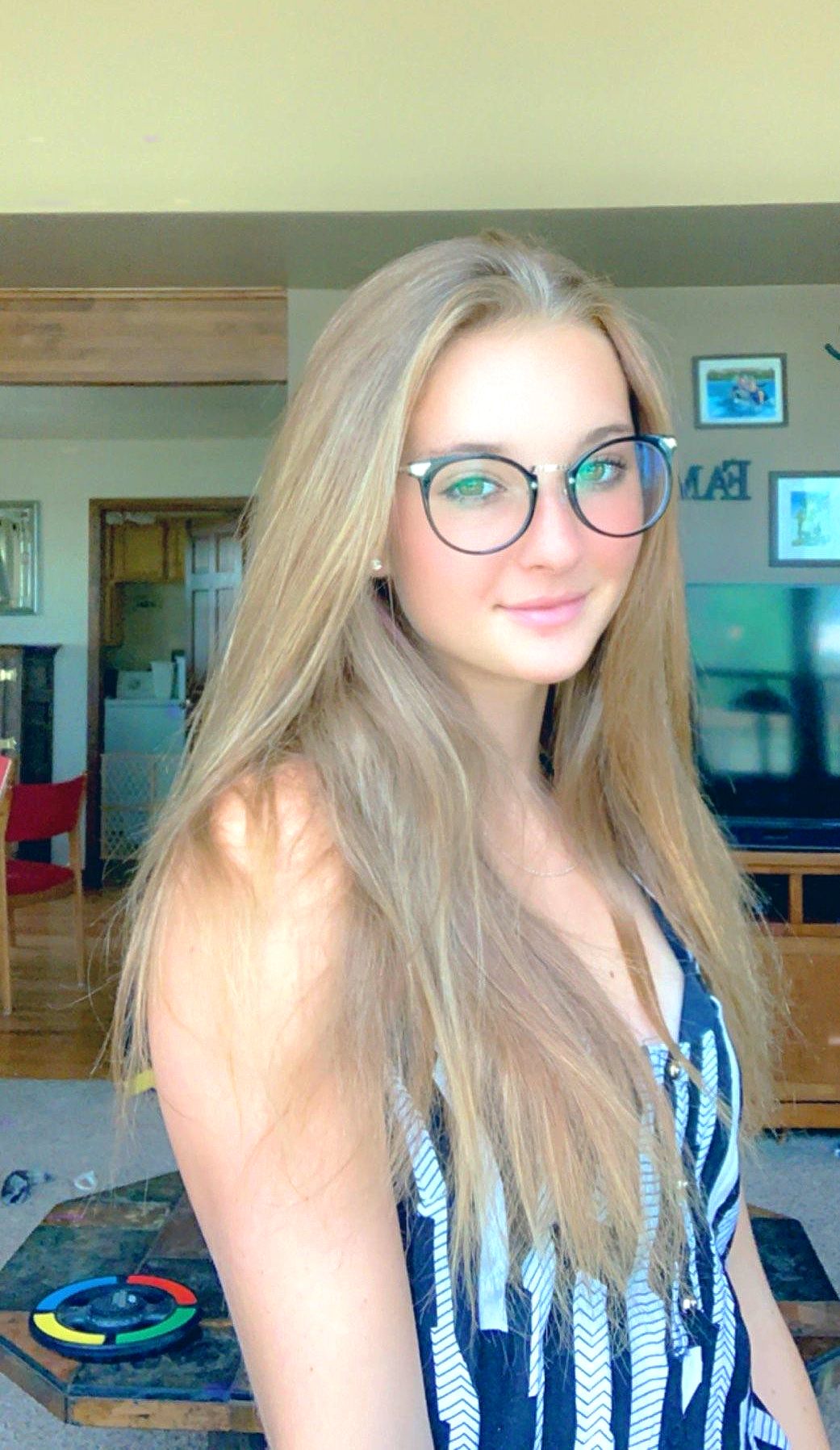 Six months ago was the beginning of the official stay-at-home order. Some of us used the extra time at home to binge-watch Netflix or bake sourdough bread. Taryn Quinn instead decided to learn a new instrument.

In less than a year of formal lessons at Globalsound Studio, Taryn has shown great progress. This 13-year-old vocalist has already participated in our 6-Week Session program twice. She’s gearing up to join one our Advanced Bands soon.

Taryn easily took to piano in the six months since she gave the instrument a try. She has not shied away from challenging material and quickly learned to accompany herself while singing. In the last student showcase, Taryn sang the Billie Eilish tune ‘No Time To Die’ while playing keys. That’s a pretty advanced feat to pull off in such a short amount of time!

In addition to rock and pop music, Taryn enjoys musical theater. She’s been cast in her school’s theater productions and participated in choir programs. More recently, she has even begun writing her own songs! Taryn is sure to succeed at many more musical ventures in the future. 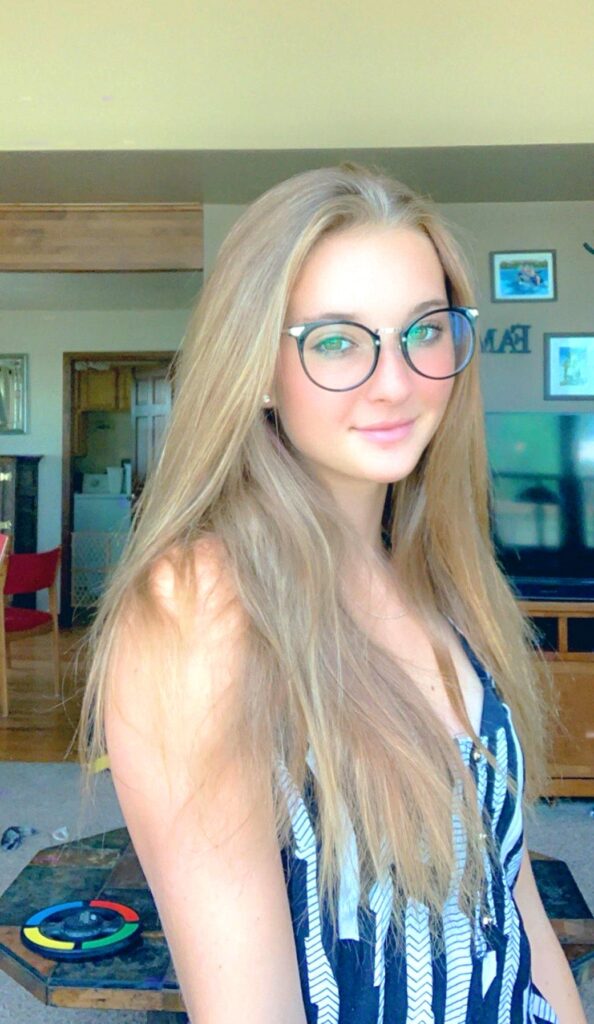 Congratulations to Taryn for everything you’ve accomplished! Globalsound Studio is proud of all your hard work.